Reflection on the aeta community

View original Here in the Philippines, we have a lot of indigenous people living at the hardest-to-reach provinces. 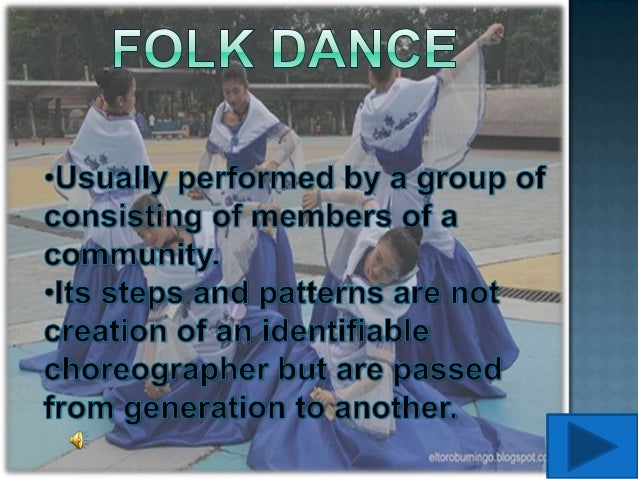 Being immersed in an Aeta Community in Pastolan Village, Zambales, Philippines and interview them brought me much excitement as to what new things will I learn from their culture.

Even though I heard about them in history books, I know that it was better to experience something once and participate directly than to read about it a thousand times. In my short stay there, it made me realize a few things and understood valuable aspects of their culture. If one might ask who are Aetas, they are an indigenous people that are thought to be among the earliest inhabitants of the Philippines.

They only build temporary shelters, but the more modernized Aetas have moved to villages. Indigenous peoples in the country are steadily decreasing because of illegal human activities and the country offers them no protection. However, I would like to stress some of my understanding and awareness that time.

Aetas believe that a person must work hard in labor and in fact, do not like begging. They are misjudged and are assumed by the mentality of some people that they are low-class citizens because they are frequently seen begging for alms in Metro Manila.

They also have a rich culture and are beautiful inside and out. When I saw them execute their traditional dances, they gave full effort and were not ashamed performing, however different their culture to us.

Their love for their culture went above, symbolizing that they are proud of who they are and their heritage. Those are some of my observations from a short interview of an Aeta, and it struck realizations that I can relate to the Social Science I subject, my course as BA Organizational Communication OC major, my life as a student, and I as a member of the society in general.

In my subject, I realized that studying it can provide me great insights on what to expect on other communities different from mine.

Applying what I have learned so far in the subject, especially in the field of Anthropology helped me to be a better observer and can connect concepts on whatever I have learned of their culture.

I also realized in this activity that having the knowledge to communicate with other people with other beliefs as I can be helpful in my future endeavors in this course. It can also serve as a good practical training for me as an OC student to be a much more effective communication specialist who can think critically on the analysis of social and cultural realities.

As a student, having been exposed to the kind of life our indigenous people live, it made me fired up to study more and encouraged me to make a goal to do something someday on their benefit to preserve their culture. The experiences that I have made will be ingrained in me forever and will surely help my mind for having adequate knowledge about doing the ethnographic research.

Being a member of the society, I observed that though they lived simply, being happy and truly grateful for simple blessings, sometimes I forget that I have the privilege to do many things they could not and I should just be happy for that and continue to find ways on how to support the welfare of others.

I also realized that regardless of whatever discrimination they might suffer and their struggle living everyday, they are truly proud of themselves. If every one of us has that value, what change can our country have?

I will be glad for more opportunities that will come my way. Being socially, culturally and historically aware can influence us a great deal. I believe that we must do everything we can to advocate for the rights of those communities and preserve the traditions that due to diffusion might gradually be gone.

Most of his art is a reflection of culture and nature as his subject matter. about history ng mga Aeta kasi wala mang documented,” The first thing I would do is to focus on how can I help our Aeta community. Maybe, I will write a book about our history as it is not documented; he said.

Email. Reflection Paper on the Field Work at the Aeta Community in Pastolan Village, Subic, Zambales The world is full of people relying on nature. Yet, we seem to destroy it. Chandler-Gilbert Community College Keynote Speaker: Jeff Zentner year’s AETA statewide conference. The answers not only included some of our favorite titles, but End-of-the Year Reflection As the school year nears its conclusion, take a few moments to reflect.

Take time to reflect on this. The Aeta (Ayta / ˈ aɪ t ə / EYE-tə; Kapampangan: áitâ), or Agta, are an indigenous people who live in scattered, isolated mountainous parts of the island of Luzon, the Philippines.

The learning community, from the youngest 4-year-olds to those in the 12th grade, in collaboration with the parents and local government units, has been engaged in the process of learning what it means to give compassionate care for all of creation.